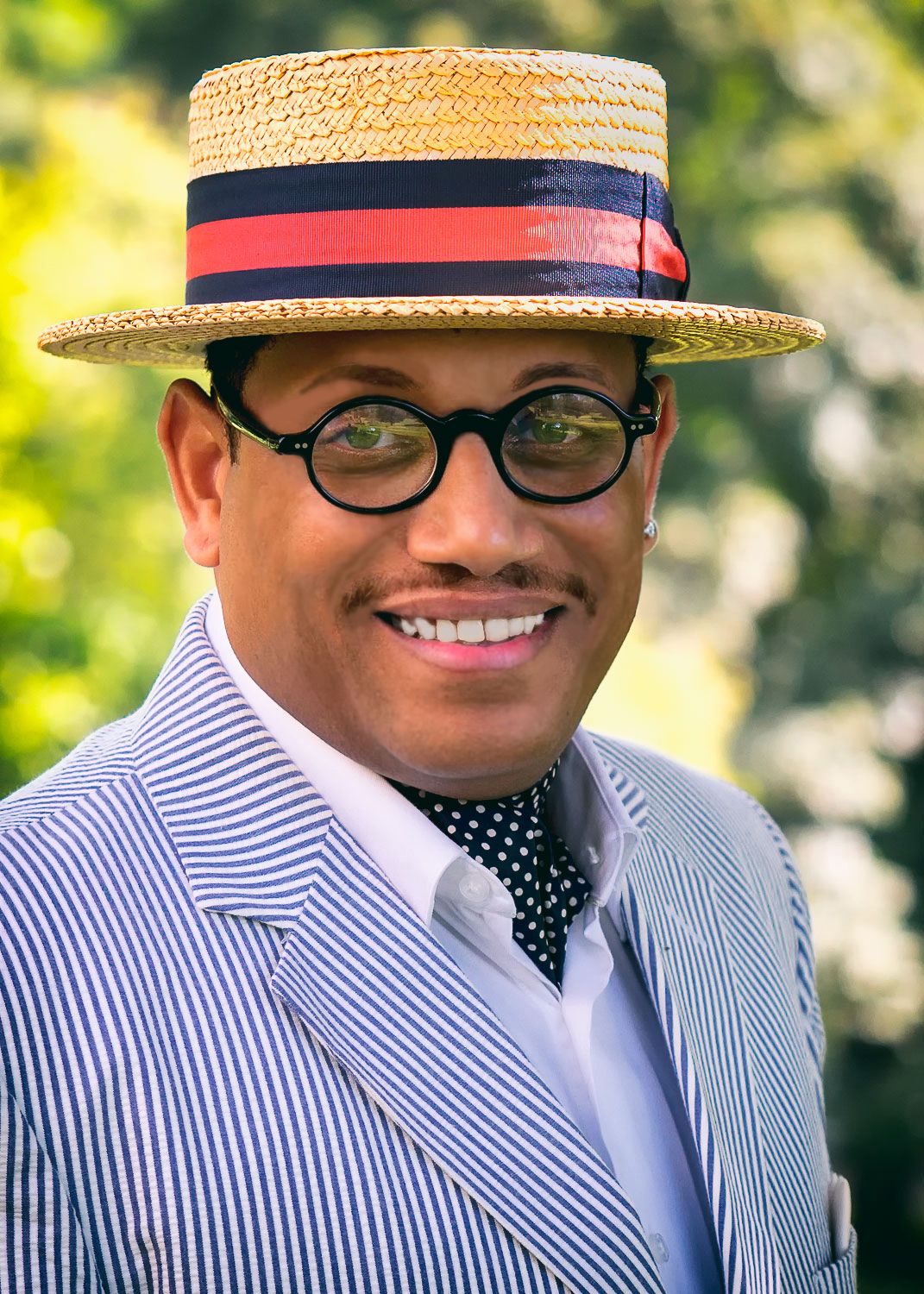 Welcome to the 20’s…………..Get ready for a Decade of Music, Culture & Style. The Magic of 20's is here and we are kicking-off this decade right at Maurice Lynch Music with the release of our new Promotional Video for - Maurice Lynch & The Harlem Musical Revue - Harlem Tribute Show.

I would like to welcome the incomparable R&B balladeer Mr. Tony Terry to the Maurice Lynch Music family. I am so excited to be producing some incredible music for him. I have always admired Tony’s voice and style. So being able to produce some smooth jazz for Tony is going to be incredible, and also a duet with Tony and Alyson Williams.

My main goal is to be able to present different genres of music, and to create timeless songs in many genre’s, and most of all to express my love for Culture, Music, Art & Style.

After years of touring I wanted to spend more time on songwriting and producing and that was a great move for me and my music. I am so proud of Super Model and Socialite Ms. Pat Cleveland on her first single release “Tonight Josephine” it took on a life of its own. “Tonight Josephine” was my first release on Maurice Lynch Music and it was selected as the theme song for “ The Times of Bill Cunningham “ by New York Filmmaker Mark Bozek a documentary on the life of New York Times Fashion Editor, Photographer and Icon Bill Cunningham . The movie will be narrated by Sarah Jessica Parker is being released in February 2020.

I am so pleased to be working with one of the greatest vocalist in the world on my team. Harlem’s First Lady of Jazz Ms. Alyson Williams her new cd project keeps growing bigger and bigger it is filled with some incredible music and an A-List of Grammy award winning musician it has been a great and over-whelming experience this project took me creatively in a different direction. “My Harlem Tis of Thee” a musical about Harlem USA with Musical Director Nat Adderley Jr. features my song “Summer Nights in Harlem” sang by Alyson Williams who is part of the musical. The musical is incredible and what an honor to have my song featured in the show.

A Night to Remember. I was so pleased to be able to celebrate my love for art. I was chosen as the Musical Director for Mikel Kilgore’s Josephine Baker Art Exhibit that came to Harlem in September 2019. His artwork was simply amazing. It brought together many of the top black veteran models. Peggy Dilliard and Carol Collins-Miles sang. It was a night to remember we all celebrated Josephine Baker with Mikel’s Art.

Let’s take an exciting ride to Harlem to experience my new Harlem Tribute Show and celebrate all things Harlem. Maurice Lynch & The Harlem Musical Revue has released of our new Promotional Video for our new Harlem Tribute Show. This production showcases some of the most incredible singers and musicians from New York that I have had the pleasure of producing.  Harlem's First Lady of Jazz -Alyson Williams, Inspirational Soul Diva-Dawn Tallman, Legendary Icon Super-Model - Pat Cleveland and welcoming R&B Balladeer Mr. Tony Terry. The audience will enjoy my original compositions and arrangements to some of the most influential songs of the 20th Century that has made Harlem famous. Not to mention music from the Great American Songbook, as well as hits from the Legendary Ashford & Simpson.

Please make sure you stay tuned to Maurice Lynch Music. I also have a new single release coming out to celebrate the decade. Produced by Harlem’s Maestro “Ray Chew and his Orchestra featuring “Maurice Lynch & The Harlem Musical Revue” This song will be a real celebration and will be a treat to Harlem and the Jazz world…………… Stay tuned for updates and release dates.

We have 3 current shows touring for performing art venues world-wide. I am so grateful that Maurice Lynch Music has given me the platform to present secular music to Jazz Festivals & Performing Arts Venues worldwide. If your Sorority, Fraternity, Faith-Based or Charitable Organization would like to sponsor a benefit or fund raiser, and have one of our Revues or Artist perform in your city please contact my assistant Alex Turcola for Bookings and Tours and if you need to contact me directly. Please follow us on Social Media @MauriceLynchMusic and here on our website for News & Updates. We are looking forward to the 20’s let’s celebrate the decade. On behalf of the entire troupe and my production staff at Maurice Lynch Music and GospeLive Productions.

“Surround yourself with people that dream, and your dreams will come true”……. Maurice Lynch. 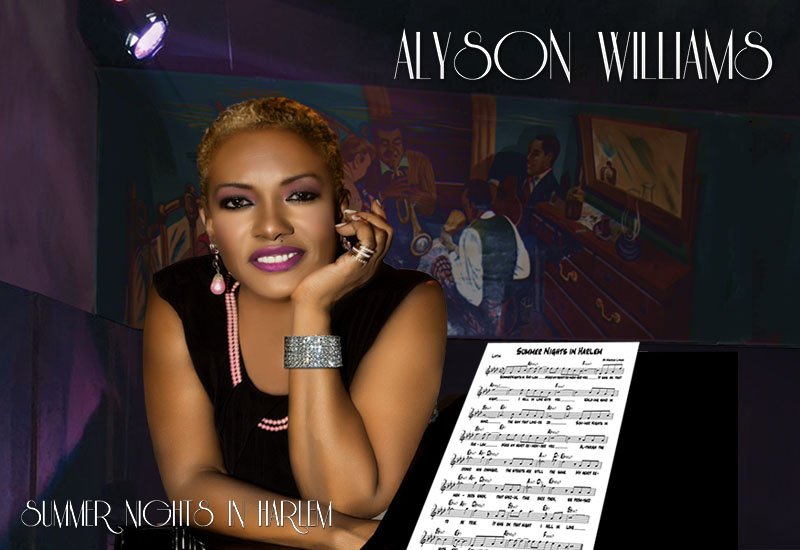 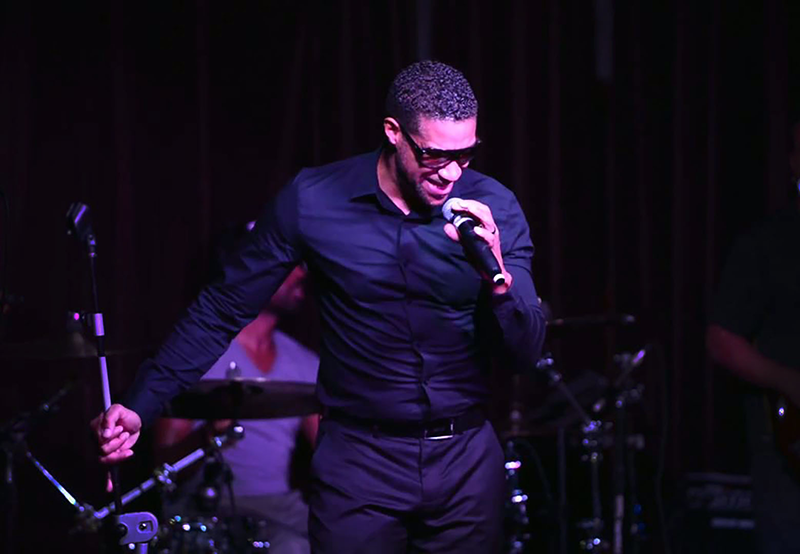 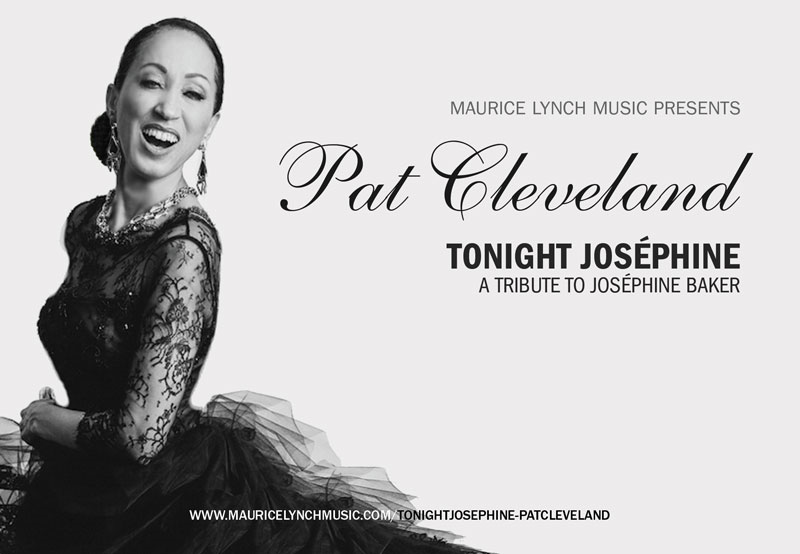 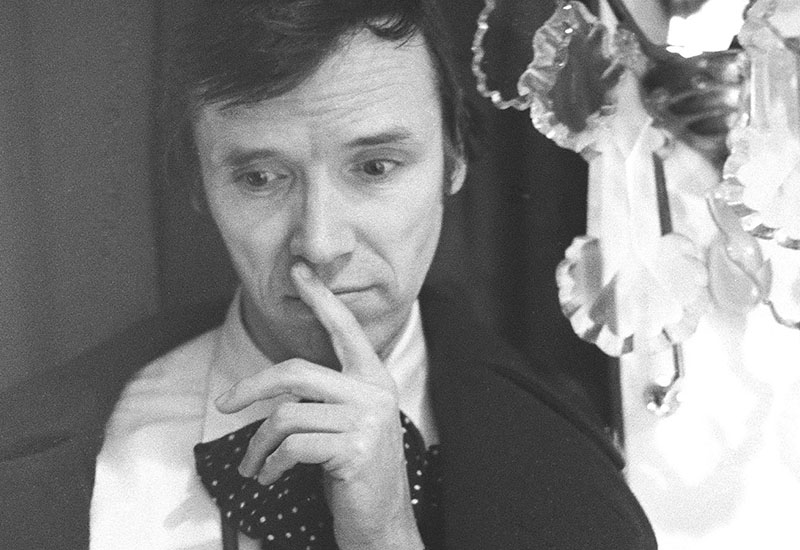 Read all current news & events on my news feed

head over to itunes or CDbaby and purchase your copy today 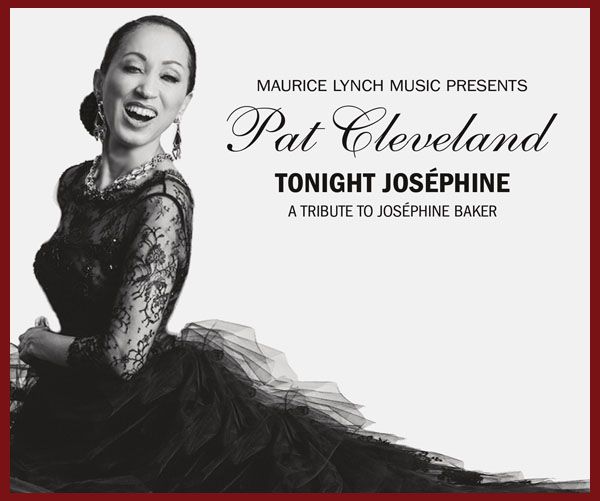 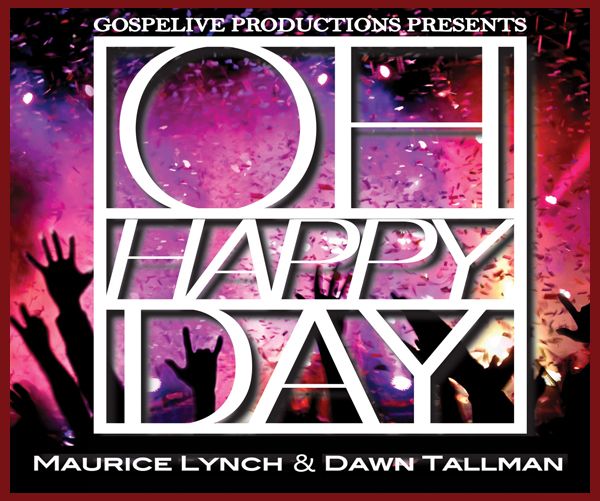 This exciting duo-single release features along with Maurice Lynch, industry icon Dawn Tallman on lead vocals. Fans will be thrilled with this stellar production 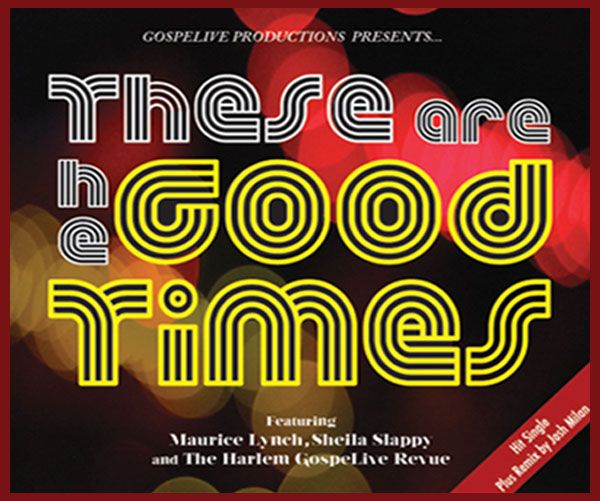 These Are the Good Times 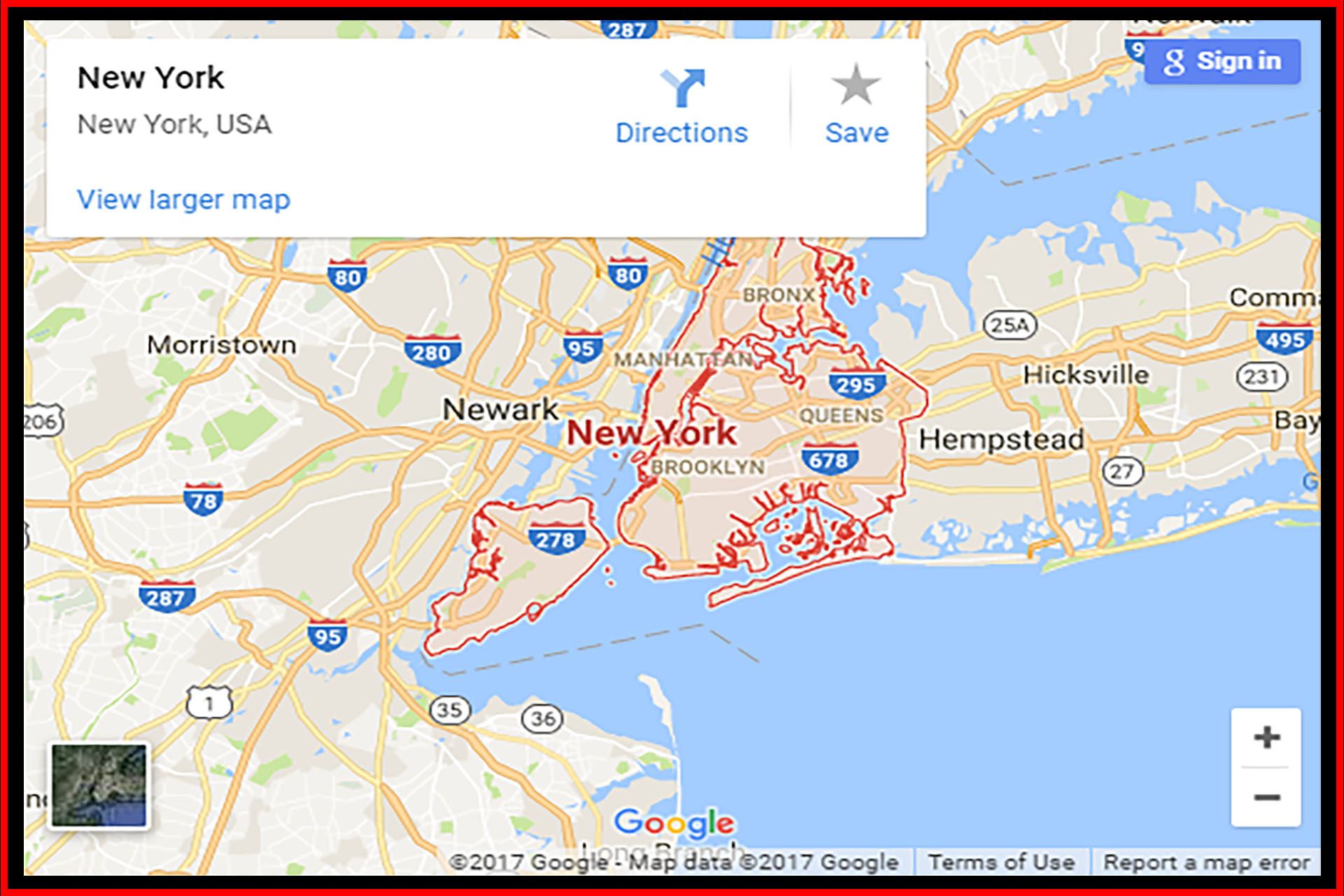 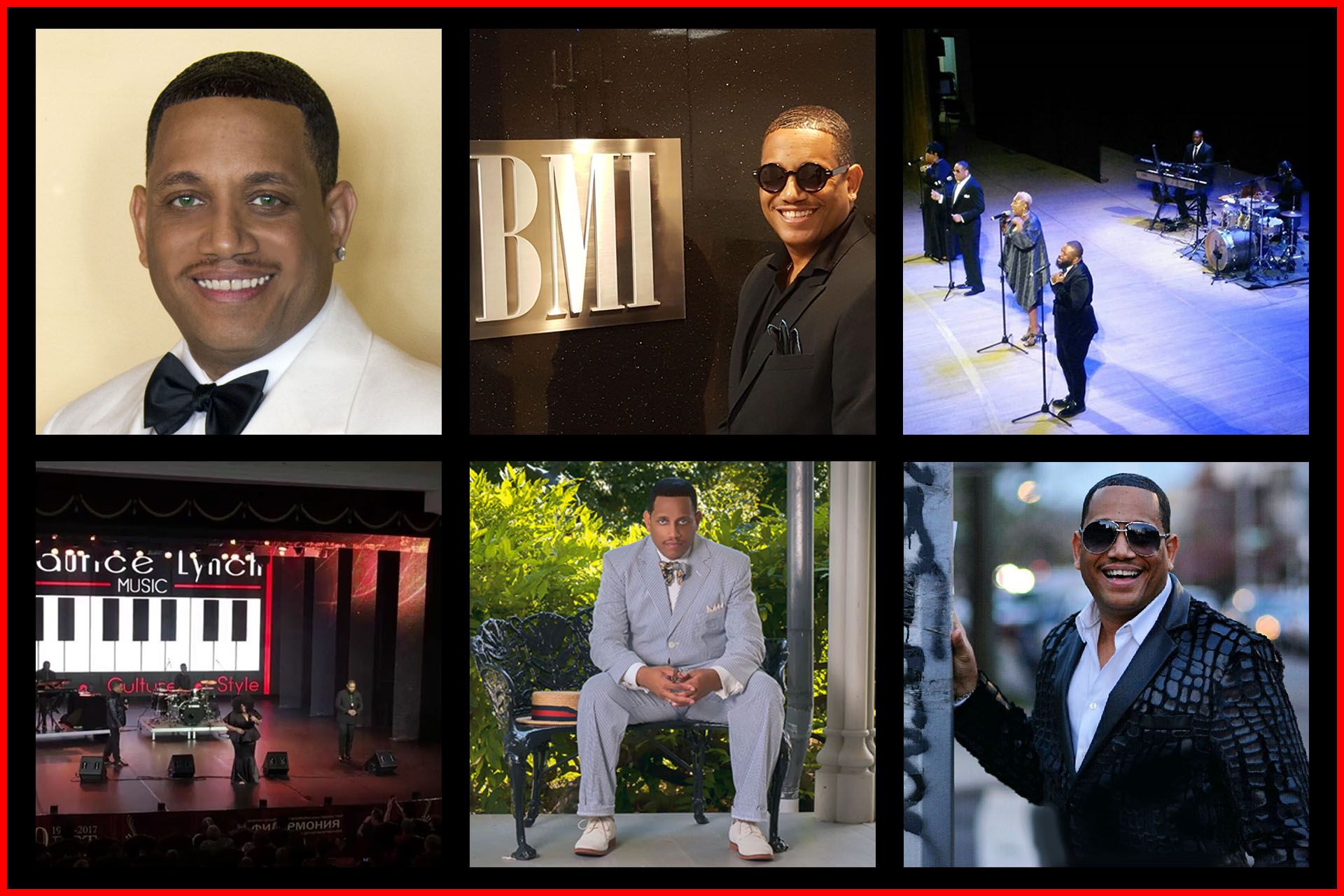